Since 1945 - for three generations now! - Sarco has been producing professional clothing for the entire healthcare sector and a wide range of organisations.

In 1945 Johannes Sarens set up a wholesale textiles business in Temse. At the end of 1950´s he began with the production of nightwear. Thanks to their excellent quality, the company´s products quickly developed a strong reputation. The collection thus expanded to uniforms for schools and professional clothing for hospitals. All of the clothing at the time was 100% cotton. 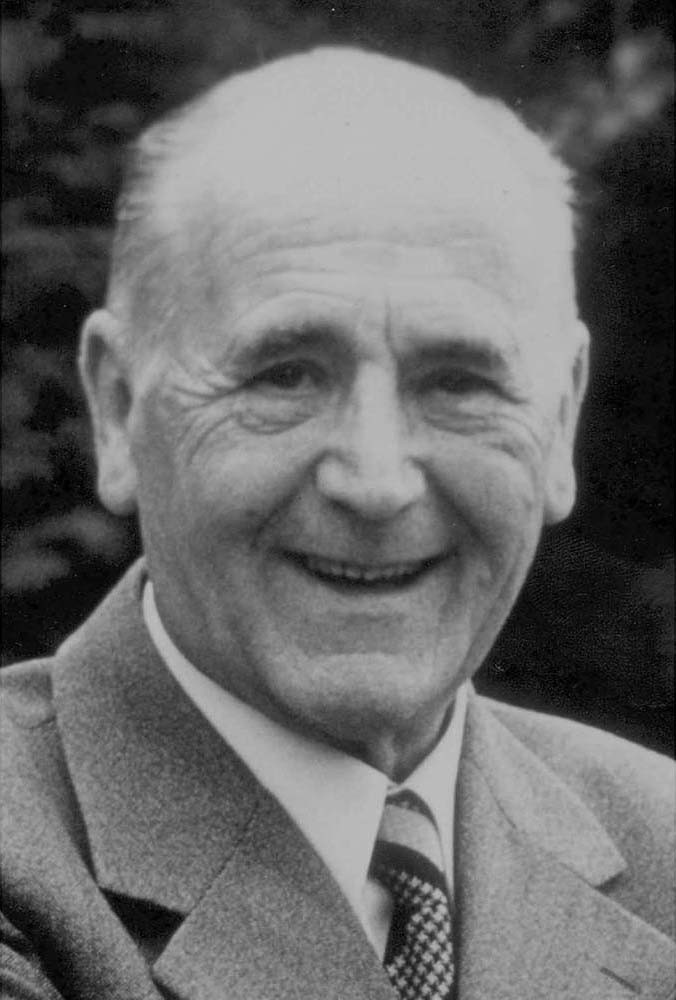 When the second generation took the helm with Rudy Sarens, expansion of the company became a central focus. At the beginning of 1970´s the company moved to Sint-Niklaas in order to expand production.

Since 1973 Sarco has also offered rental clothing. The collaboration with industrial laundries or linen rental companies has grown constantly since that time.

Many ready-to-wear companies delocalised, but in 1978 Sarco invested in a - for that time - progressive transport system in the production in Belgium.
During this period the Sarco brand also saw the light of day (1976).

Kitty Vonck, Rudy´s wife, as a fashion stylist, renewed the entire concept of professional clothing for the healthcare sector. As one of the first in the sector she designed a trendy line of professional clothing in polyester/cotton which is suitable for industrial washing. A real trendsetter in the Benelux. In the 1980´s Kitty Vonck fulfilled her ambitions in fashion, launching two new fashion brands: Scintilla and Miss Kytt. Every season she presented a new top-level collection of women’s prêt-à-porter.” Design, product development and production were all done in house.

In the 1980´s the production was extended for the first time with a site in Portugal. Between 1990 and 1996 Sarco started up a second production site in Tunisia.

Kitty Vonck launched more colour and functionality in the professional fashion of healthcare. The popular Sarco sleeve was developed at the beginning of the 1990´s. A classic right up to the present day! 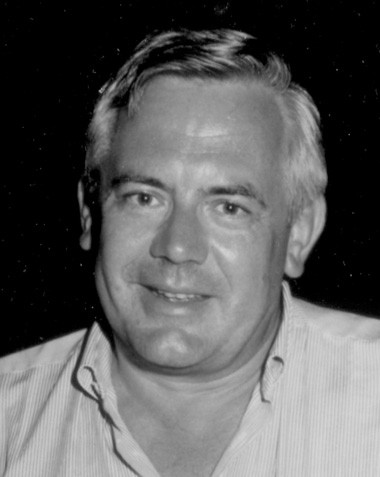 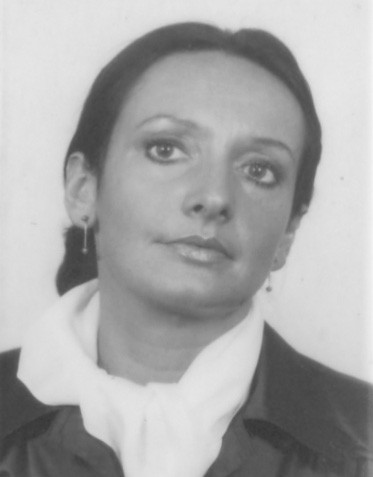 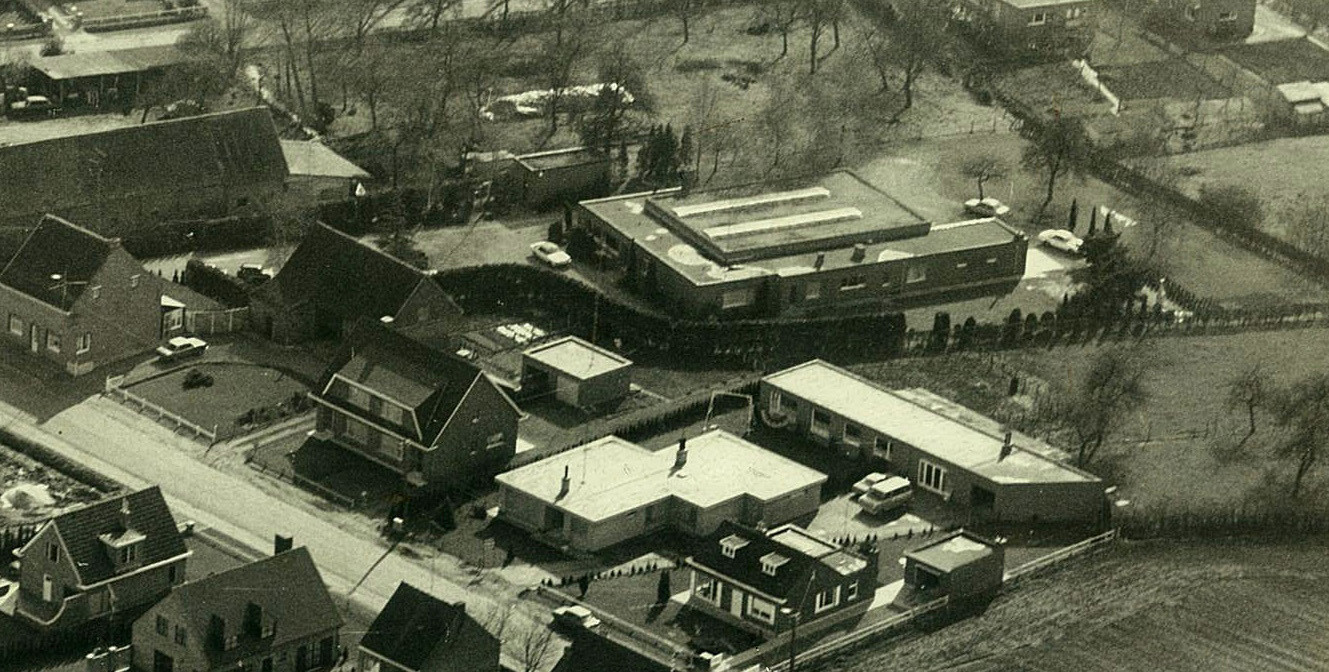 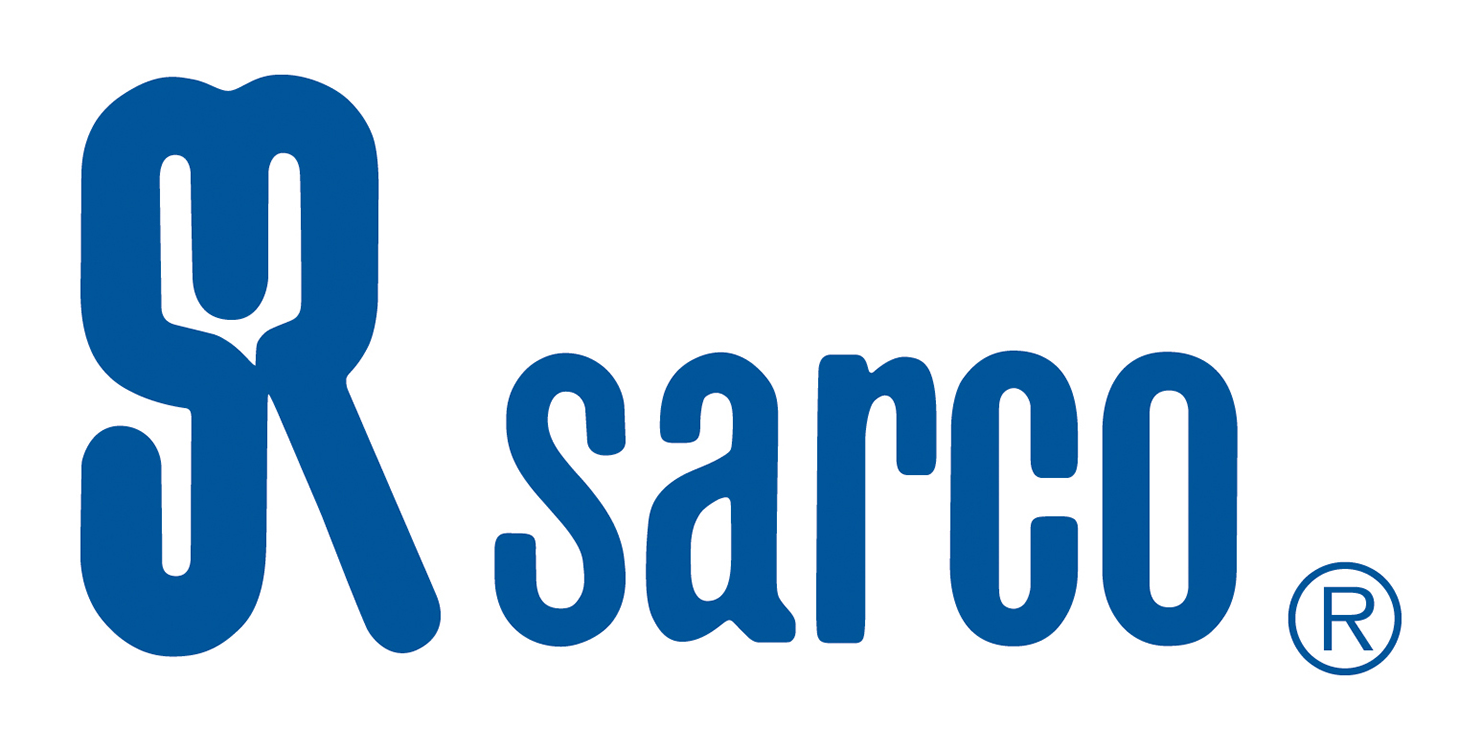 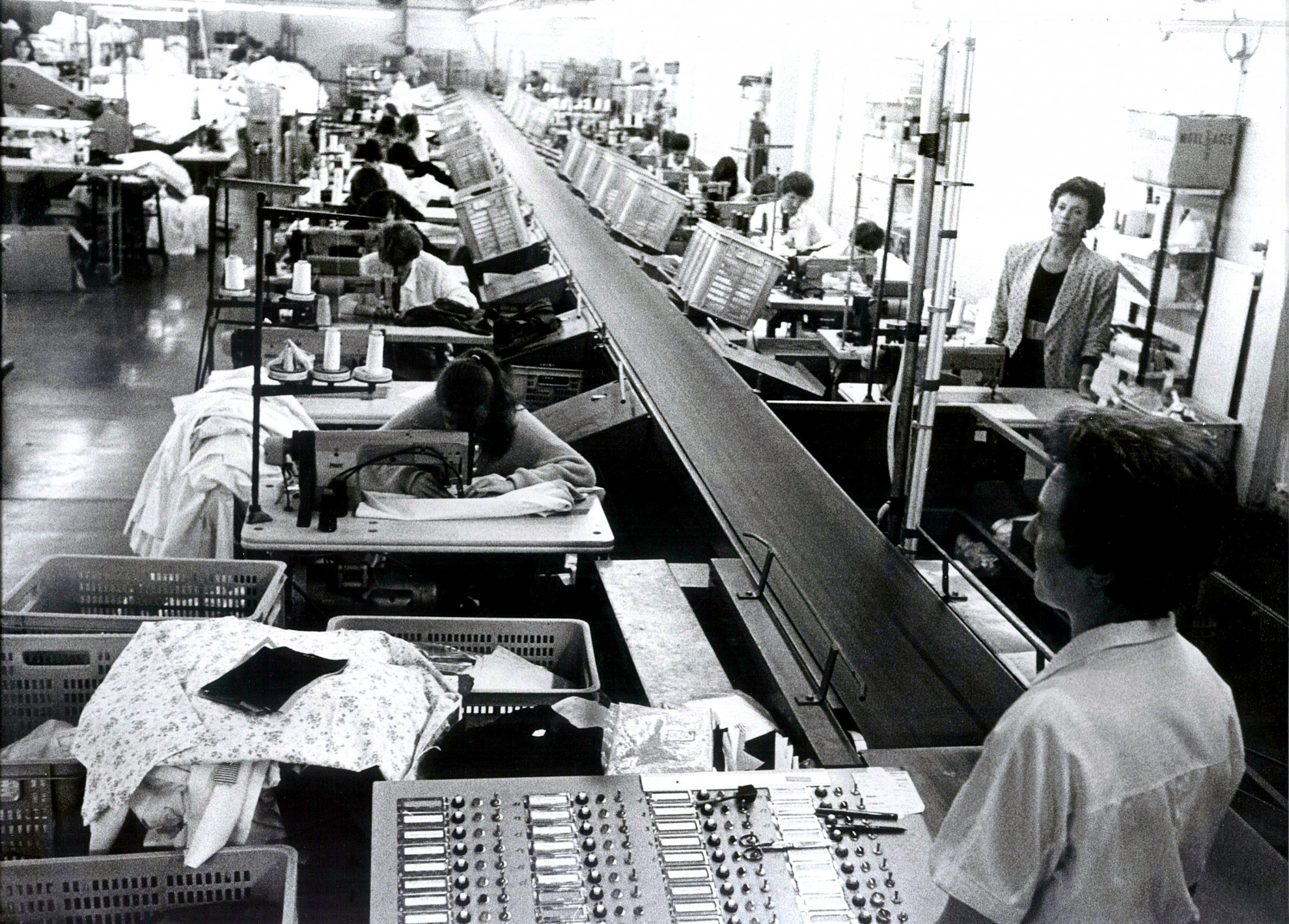 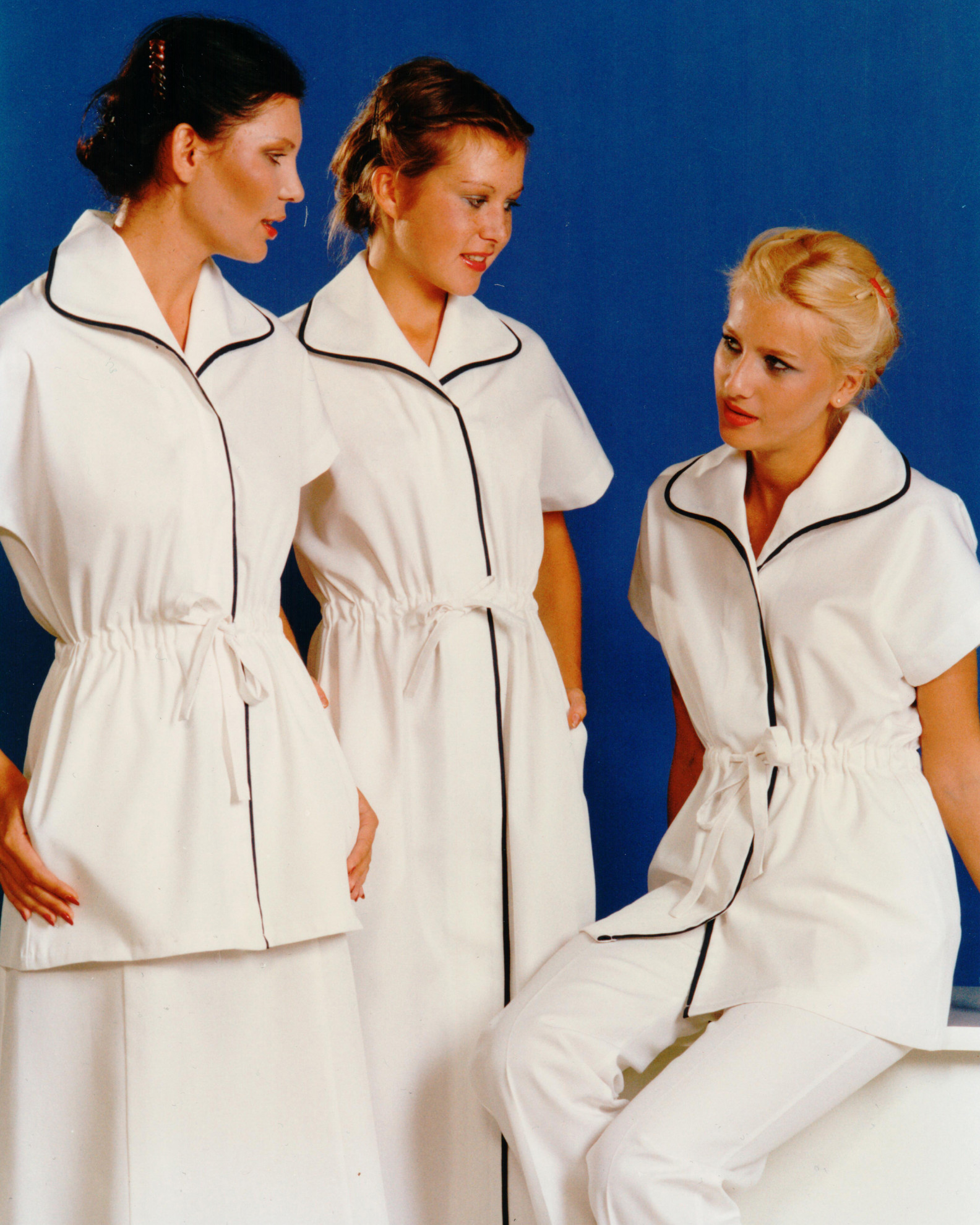 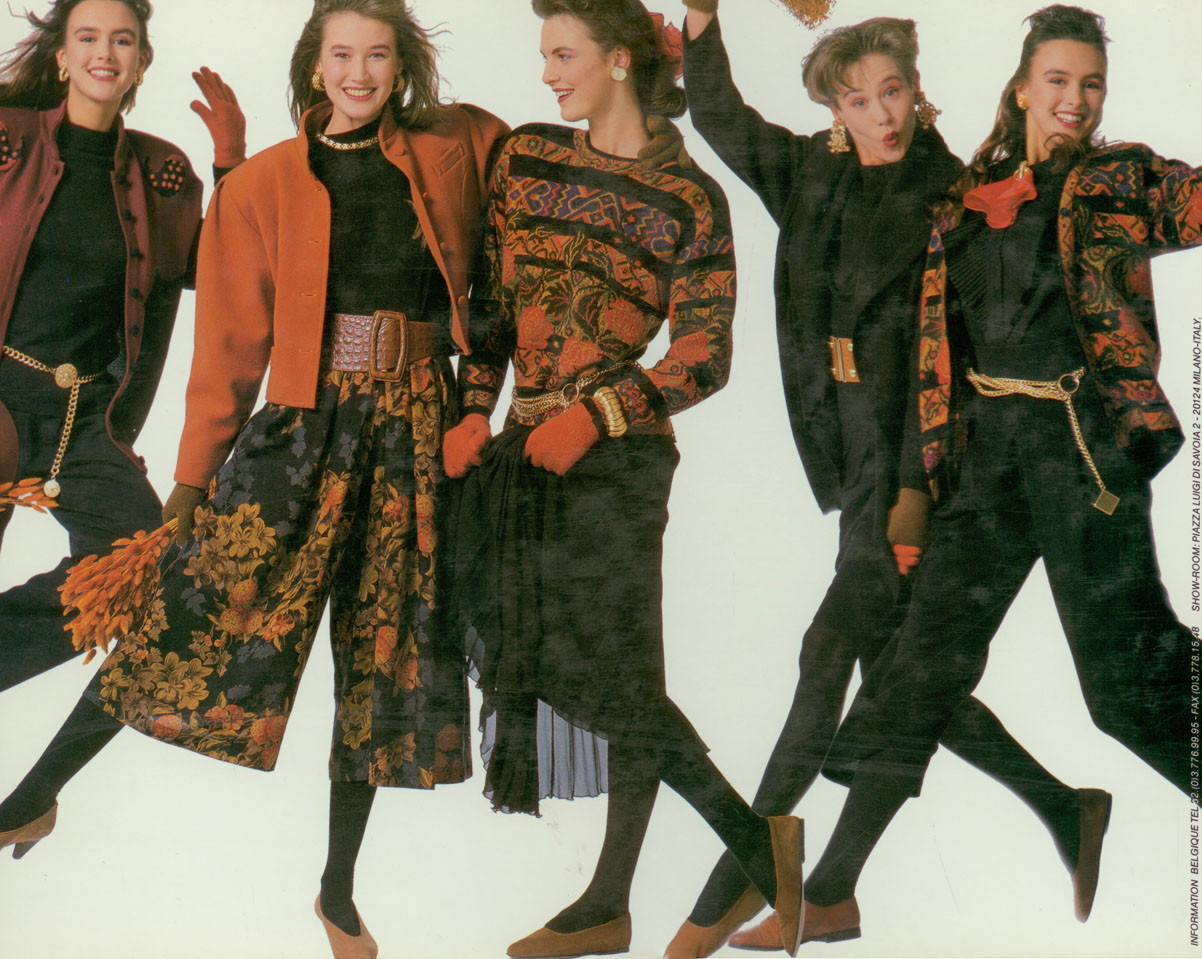 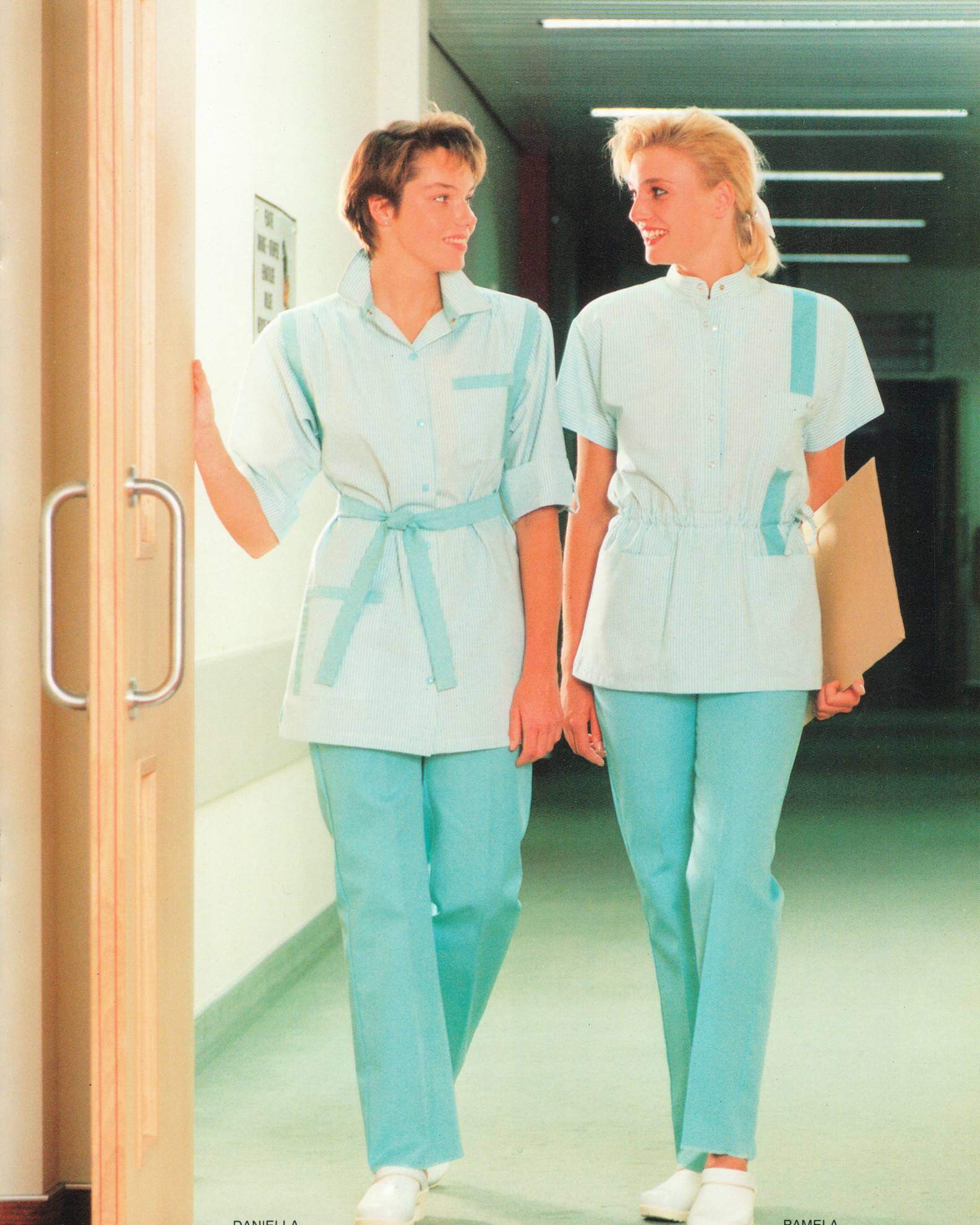 Luc Sarens, the 3rd generation, joined the company in 1996. Under his leadership Sarco jumped on board the digital IT train. He reorganised the company and made the decision to specialise in light professional clothing. In the meantime the production unit had expanded to 350 employees.

In the coming years Sarco continued to grow and doubled its turnover, primarily in the health sector. Sarco also secured a number of major projects, including the supermarket group Delhaize, Carrefour, IBIS, Buurtslagers, and so on…

In 2010 this growth led to a new structure. Sarco returned to its roots in Temse, where it constructed a brand-new building in the former Boel shipyards. This building is fully adapted to the contemporary needs of the company and design, product development, quality control and logistics are all done from this modern headquarters. 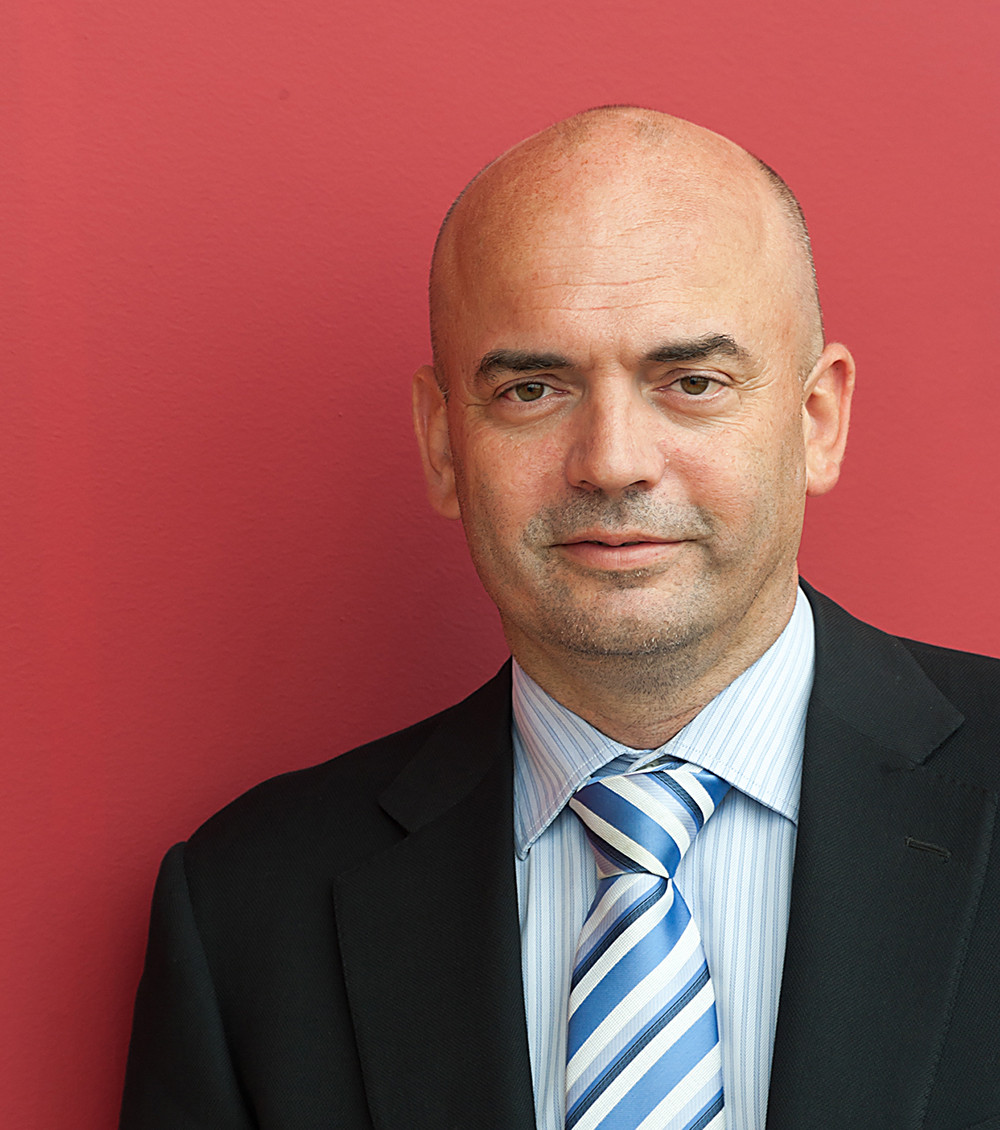